The jab is maybe the most uncomplicated punch, and many beginners underestimate the efficiency of it. Well, crosses and hooks allow us to hit the opponent or the heavy bag with enormous power but do not forget that little strokes fell great oaks.

You should make your jabs the best among all your punches because:

So, to sum up, you must be the master of the jab, because it is the most versatile and useful punch of all.

It seems to be easy to perform, but you can commit many mistakes, though.

From the following video, you can learn about these boxing jab mistakes and get rid of them.

Let’s recap how to throw a jab correctly.

So, do not forget jabbing because it’s your most important weapon in the fight. Try to avoid these mistakes and use them for your advantage. What are the benefits of speed bag training? How To Properly Wrap Your Hands For Boxing How to Make Correct Boxing Fist

This site uses Akismet to reduce spam. Learn how your comment data is processed. 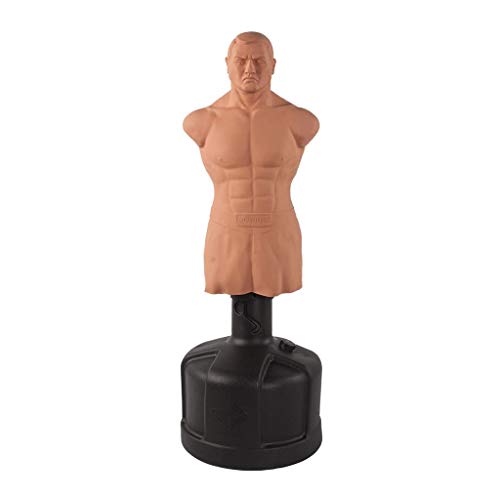 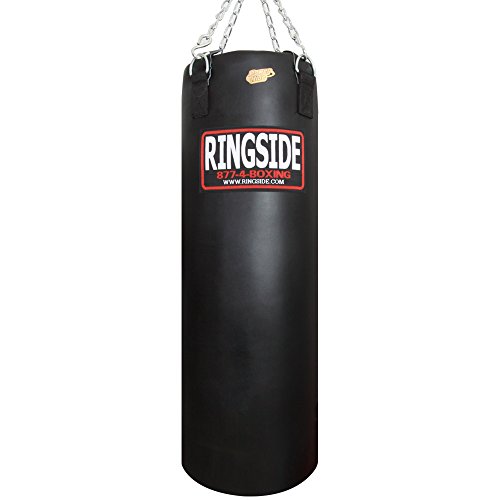